Only one month to go now...

For now you'll have to make do with this. 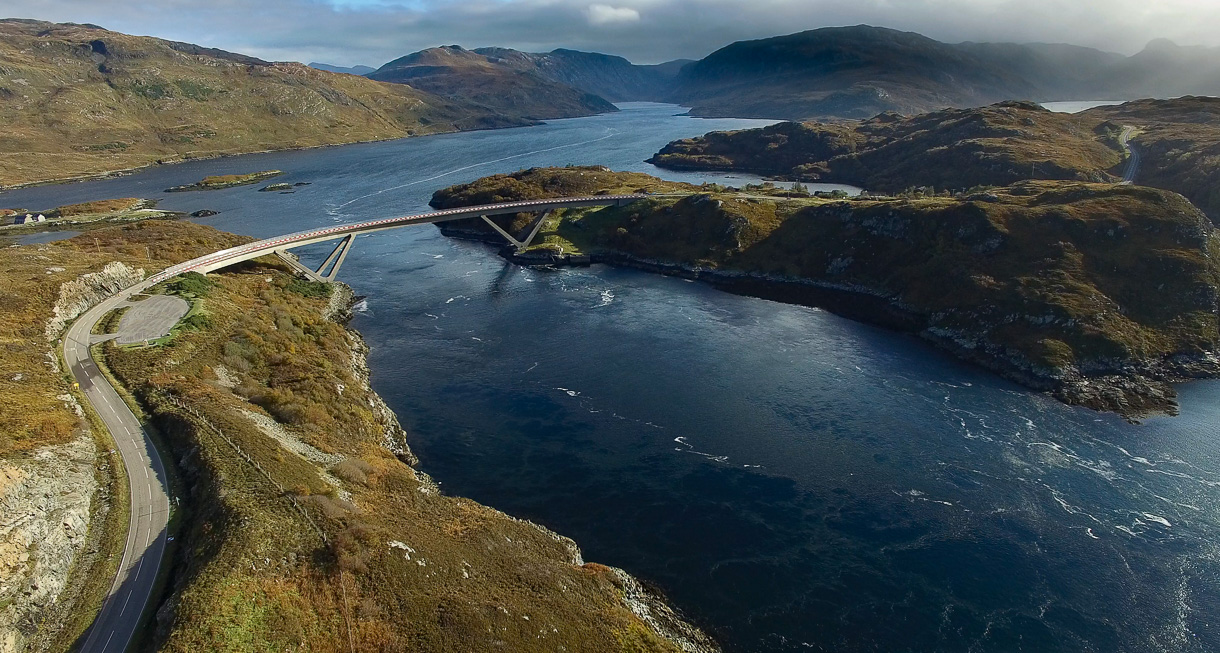 A word of warning from SC in February (n.b. he's not a once a year visitor: he lives on the route).

]FYI - I would be seriously concerned about doing the NC500 for at least the next few months. If you do come, don't drive through any puddles. Some of them are 9" deep.

The 'Beast from the East' won't have helped either.
Keep those Mk1 eyeballs focussed folks.

I’m so not ready this year

You’ll be fine. I’m a bit like that myself, the weather has been so rubbish

Save the bunnies!
Top

You're not the only one, my car has just died!