Thought i'd start a list of all members who are in this area so we know who we see around and about, have seen a couple people around who I know have been to meets and can't place the car to a username/person. Also when we are at meets and the cars appear on the photos we know whos who. Comments welcome

All you need to post is the model of car you drive and something distinctive or a pic of the car.

I've got a black Mk2 Rev 2 with silver SLB photography decals all over it!!

My car is a C reg white sunroof model, with a grotty bodykit and a loud exhaust, and black wheels. Occasionally Phil will drive it.

Our track car is the easiest recognised, it's the noisiest and is covered in graphics. It's predominantly red, with MR2 Only on the bonnet. Either of us can drive this, we usually fight over it! 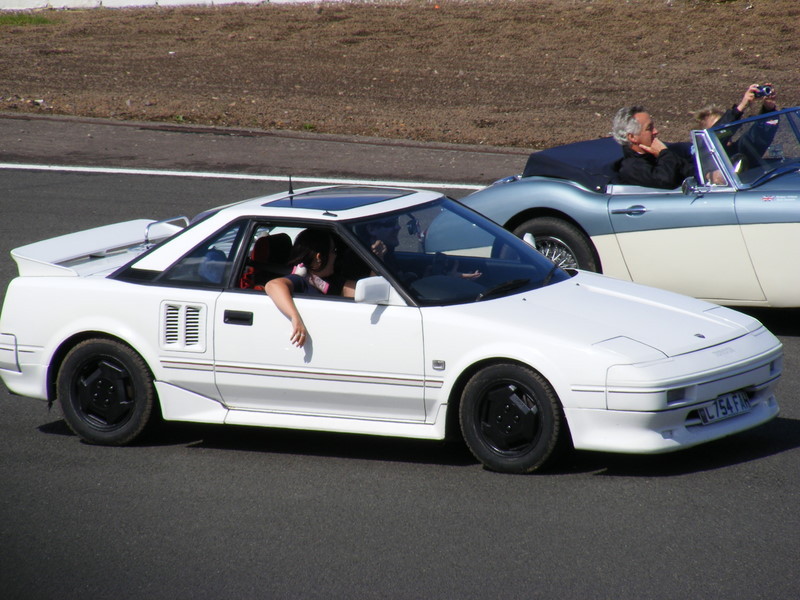 Track car - Humphrey (named after John Inman because he was free) 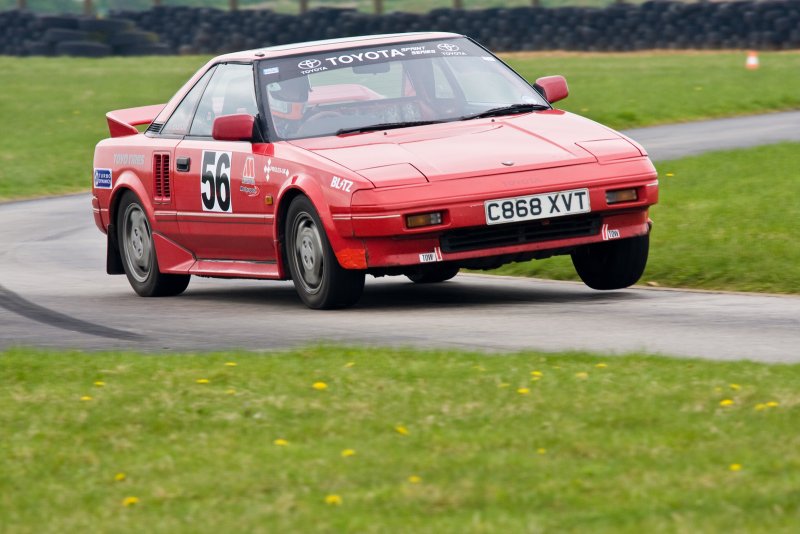 hey i live in marham i got a red mk1 its goin to the bodyshop 2moro so wil look v mint when got it bac! thinkin of tagin along to the next meet if thats ok havnt been to any meets yet
Top

That would be cool could do with some Red MR2's seeings it's for comic Relief, not sure your red nose will show up LOL Might even get your car in the paper

Moi
SMG (steel mist grey) MK2 REV2
Pic of mine is on the monthly meet. Can't miss me... I do a very good red impression of Sideshow Bob

Rev3 anniversary, haven't made it to a regional meet yet though
Top

havent been able to get to any meets yet but should be on the road again in march/april
i live near thetford, black rev1 gt, mr2oc sticker in rear window
Top

Hey i just joined the mr2oc as i got my mk2 about a week ago.
I live near norwich and it would be good to link up with a few people so i can see how things work

I drive a white J reg

I'm in Norwich! not out much and it's quite unlikely my cars seen.
It's terrible! I need to get out and play more - it only done about 200 miles last year, but it's time time time!!!
Based in Horsford
I've got a red Rev3 G-limited, photo by Vix I think..

Yep, one of mine Andy, nice to see you around

I'm over in Kings Lynn....depending on work I sometimes manage to make it to a meet...car is a Zircon Blue V6 conversion piccie below.